Creating Beautiful Smiles for All Ages! 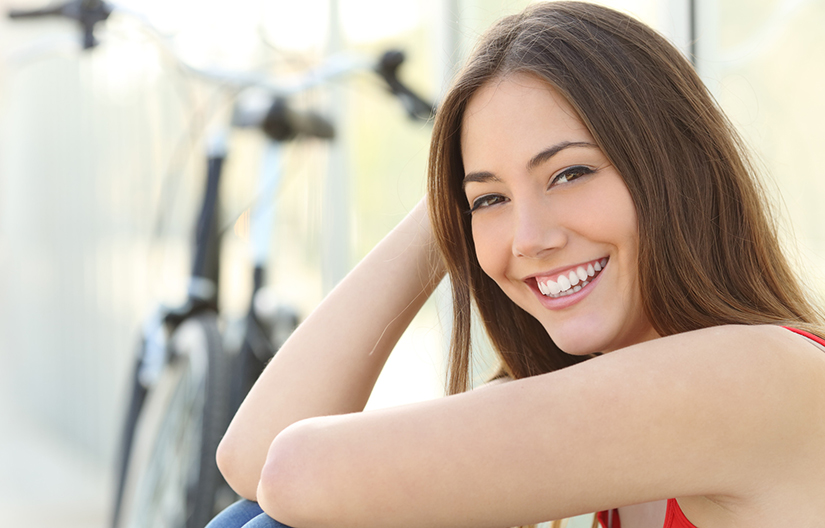 White fillings have become the more popular treatment for cavities because they offer many benefits over metal amalgam fillings, such as:

White fillings in New City are a cosmetic way to restore teeth damaged by decay. We want teeth to look better than they did with decay, which is not always true with metal amalgam fillings.

Unlike metal amalgam fillings, tooth-colored fillings actually bond with the tooth. This prevents liquid and bacteria from infiltrating the area around the filling.

When your teeth experience decay, they are weakened. Metal amalgam fillings may weaken your tooth further. But white fillings can preserve the strength of your tooth, and some can even restore strength lost to decay.

Metal is a great conductor, so metal amalgam often creates sensitivity in teeth. White fillings, on the other hand, are better insulators. They can protect your teeth from sensitivity related to hot or cold foods.

But there are reasons why many are concerned about the safety of metal amalgam fillings, such as:

Because of these factors, many people believe that metal amalgam fillings are toxic and should not be used. And data is growing in support of this belief.

But perhaps the most compelling evidence comes from the careful way in which dentists have to handle metal amalgam to make sure it doesn’t end up in waterways. Mercury toxicity already means that eating fish from many lakes and streams in New York is hazardous. If mercury fillings become a dangerous toxin as soon as it leaves your mouth, how can it be safe when it’s in your mouth?

Composite resin fillings are the ones most commonly used. These fillings start out as a flowable paste that is spread into the prepared cavity after decay is removed. Once the material is in place, it’s hardened with a curing light. For deep fillings, the material may be placed in layers, with each layer hardened before the next one is put in.

Resin fillings are inexpensive and can be completed in a single visit. They also don’t require as much tooth material be removed as for metal amalgam. They can be polished to have a very nice appearance. On the down side, they can lose their polish and they are vulnerable to staining.

Ceramic fillings are crafted out of advanced ceramic, which is sized to fit the prepared tooth. Although these take a second visit to place, they are the most attractive and most durable filling available. These are the fillings that can actually strengthen your teeth after decay. They are more expensive than other fillings, but their appearance and durability often make them the best investment.

OUR SERVICES
BOOK AN APPOINTMENT